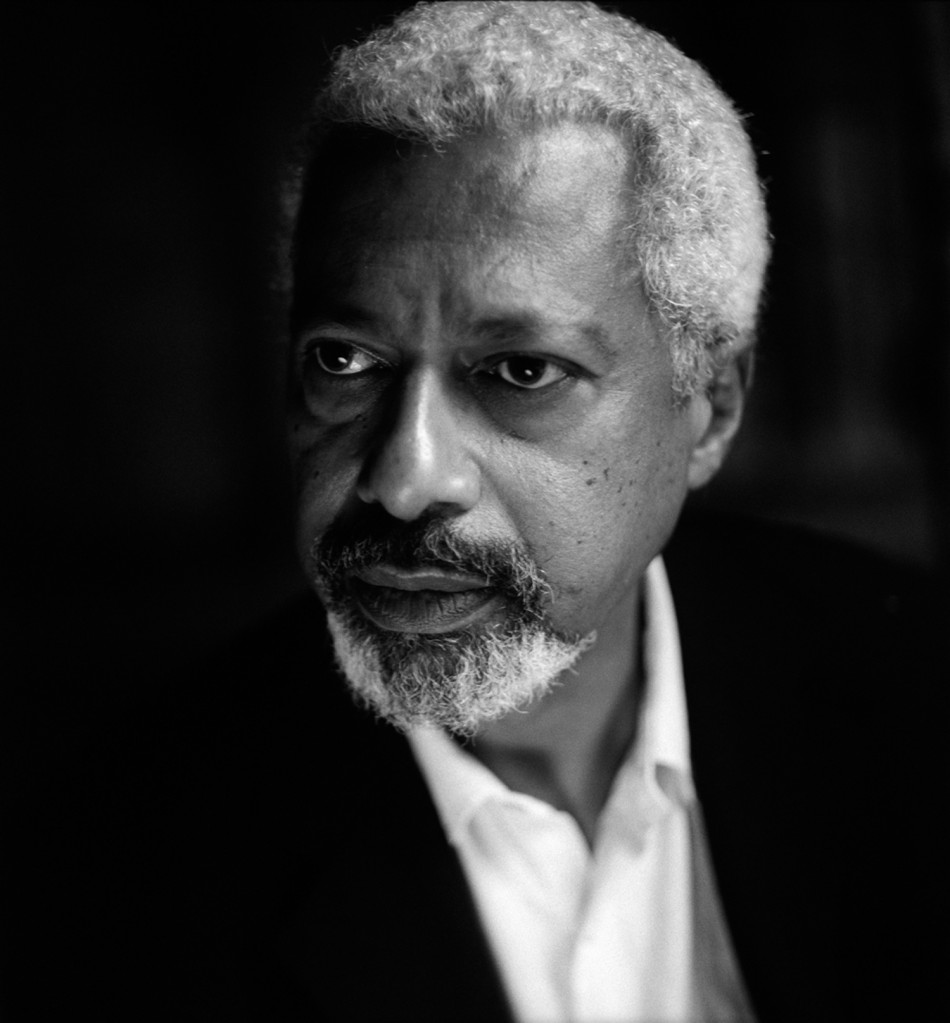 In less than a month’s time, Malta marks the 50th anniversary since its independence from British colonial rule. But the influence of that rule – starting from the language this very article is being written in – is far from gone, and what we call Malta today is permeated with legacies of its colonial past– from the red telephone boxes to the put-on posh accents you hear in plays, the UK being set as a gold standard in whatever field we’re trying to excel at, and the the perennial exodus of young Maltese people leaving to the UK, whether it is to work or study.

Whether we recognise it or not, ‘postcolonial’ is an adjective which is applicable to Malta. And novelist Abdulrazak Gurnah knows a thing or two about postcolonialism. Born in Zanzibar, then under British rule, Gurnah experienced the full force of European colonialism in an African nation. Apart from his first-hand experience in the matter, Gurnah is an authority in the field of postcolonial literatures, of which he is professor at the University of Kent. His expertise in postcolonial literature once again bifurcates – apart from writing about Salman Rushdie et al, Gurnah is himself a postcolonial writer, having published eight novels, one of which, 1994’s Paradise, has been shortlisted for the Man Booker Prize.

“I was quite young when I left my home, in my eighteenth year, and I left not because I wanted to go to England but because I wanted to get away from the chaos and terror of our lives,” Gurnah says. “It was a bad time to be in Zanzibar, and I was young and reckless in the way young people are. I thought it would be possible to go to England and get what I needed from there and then leave.”

The “hostility and dislike” he found there came as a shock to him.

“Rather than me as the formerly colonised going there with anger in my heart, it was England that welcomed people like me with resentment and complaint. In a way that woke me up to my real relationship with the country that had previously colonised my country of birth.”

It took him a long while after that to learn and get to grips with what that meant for himself and others. I ask whether the previously colonised can detach themselves from their colonial past, and what, after having lived and worked in his country’s previous coloniser, he identified himself as.

“I don’t think the previously colonised can extricate themselves from the consequences of colonial history, not yet, not while the workings out of that history are still with us to the extent that they are in our everyday lives, and certainly not while the powerful states which had the means to subject the world to colonial domination continue to practice  that domination in ever-evolving forms,” Gurnah says.

“How do I identify myself? I am a man from Zanzibar who lives in England and does his best to keep the consciousness of those things in my mind.”

His writing reflects his own life. The common themes in his stories are also features of the contemporary world – “dispersal of people from their homes and their dislocation to other places which often see them as an unwelcome burden”. Themes which, if we paid enough attention, Malta, despite being once a colony, is now seeing on its very own soil: “It is the experience of multitudes, sometimes voluntary, at times only seeming voluntary and in many cases unavoidable because of fear and abuse,” he says.

“In a less obvious way, I have been interested in the way memory works, how we live in yesterday as fully as we live in today, how things are never over,” he says, observing more common threads in his work. “I am interested in the way people live in multiple realities, and how they construct and reconstruct themselves as they encounter new and sometimes hostile experiences. These constructions and reconstructions are often not grand affairs, but adjustments of subtlety nuance, an opening out to experience even if with gritted teeth at times.”

In addition to that, he has thought and reflected on European Colonialism in his part of the world and its consequences, “trying to imagine how it happened and how it has transformed us and what it has left us with”.

Although there is an overlap between his academic specialism – writing from Africa, India and the Caribbean, formerly colonised territories – and his own writing, Gurnah manages to separate the two – indeed, he has to.

“There is already some overlap between what I do as an academic and as a writer. But the connection is more complicated than, or perhaps it is simpler than that. The two activities are quite different, and I work hard to keep them that way. I close one file firmly before opening the other. It is important to do that to retain the distinctiveness of voice which is the writer’s greatest gift,” he says.

Very often, finding time is the biggest challenge to his writing: “ I write when I have a good spell of time ahead of me that will allow me to concentrate, for example when I have no teaching duties for a few weeks,” he says. After that, it is often a matter of sitting at a desk and proceeding. “I very often have a work in progress, so what to write is not the issue but time is.”

What he is working now is, he says, waiting for him to return to it when he finds some time. It is a draft of a novel which is more or less complete, and which requires some revision. “It’s a good feeling, although I don’t know of course whether it will be any good by the time I’m done. It is a novel about faith, I don’t mean in a religious sense, more about the testing of trust, having faith in love for those you are required and choose to love.”

Abdulrazak Gurnah is one of the many writers appearing at the 9th edition of the Malta Mediterranean Literature Festival, being held between Thursday 4 and Saturday 6 September at the Msida Bastion Historic Garden in Floriana. The programme on all nights starts at 8 p.m., and entrance to all events is free.

An edited version of this article appeared on The Sunday Times of Malta of September 1, 2014