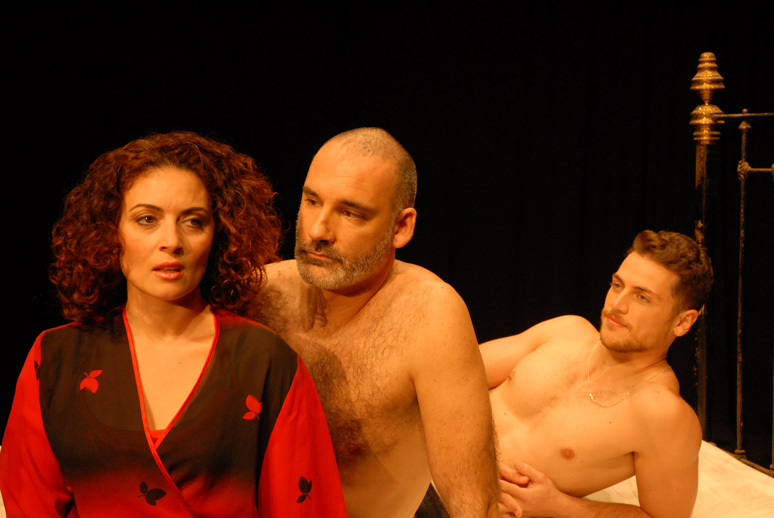 Few theatre productions in Malta get the attention that Jiena Nħobb, Inti Tħobb has received so far. Conceived as part of the Staġun Teatru Malti programme at the Manoel Theatre, the play – or rather, its title and premise – shot to nationwide attention when a video urging people not to watch it for a variety of biblical reasons went viral.

“I think in a way the play has become an issue of national importance,” Vassallo says.

“From my end, I think that in the minds of the Maltese, the play has become something more than a play. The Manoel’s booking office, in the past few days, was choking in call after call of insults, threats, x’għarukaża… the play is now no longer a play, but it has taken on another dimension,” he reflects.

“I think it’s fantastic,” Calleja, who plays the part of Pierre Agius, a gay musician entrusted to find a surrogate mother for a gay couple, says. “This is what theatre should really be all about.”

And while he disagrees with the substance of what the creator of the video, Matthew Grech, said, he respects him “for sticking to what he believes in and sticking his neck out for it.”

He does recognise that the reaction to the video was mixed: “It is a reaction that has following, if the theatre had all those calls., there must be something in it which other people also share. So what are we challenging, socially, in this country?” Calleja says.

“The sad thing is if it starts becoming dangerous. Because if it does, then as a country we’re moving backwards, not forwards. But otherwise, what he did, the reaction, is what theatre should all be about. That’s why I’m so excited about the production; theatre creates revolutions, and it’s happening.”

The “revolution” in question is the society-wide re-evaluation of the family structure; the play, penned by Simon Bartolo and directed by Sean Buhagiar, acts as a window onto the different varieties of love, focusing on characters who are gay.

“It’s about different forms of love– it’s a modern view of love, it’s what we’re experiencing today, and it challenges the family structure as well,” says Calleja,.

“People who don’t live this lifestyle might have a lot of different assumptions on how other people live their life. Let’s forget gays for a second, take a tribe in Africa. You would assume, because you’ve been accustomed to it, to think about it in a certain way. Unless you go there and try to understand them and their customs, you will never appreciate what it’s about,” Calleja says.

“This is the other main aim of this project, it that it’s presenting this idea, of a different love, which in its essence might not be different, but it’s different in its expression.”

“It’s essentially a story about three couples and their internal dynamic,” Vassallo, who plays the part of Ben Sciberras, a family man, says.

“We’ve spent centuries reading novels upon novels of heterosexual couples. Now we also have the opportunity to speak about gay couples too. They’re not portrayed as being perfect, but there are a lot of different shades of grey,” Vassallo says. 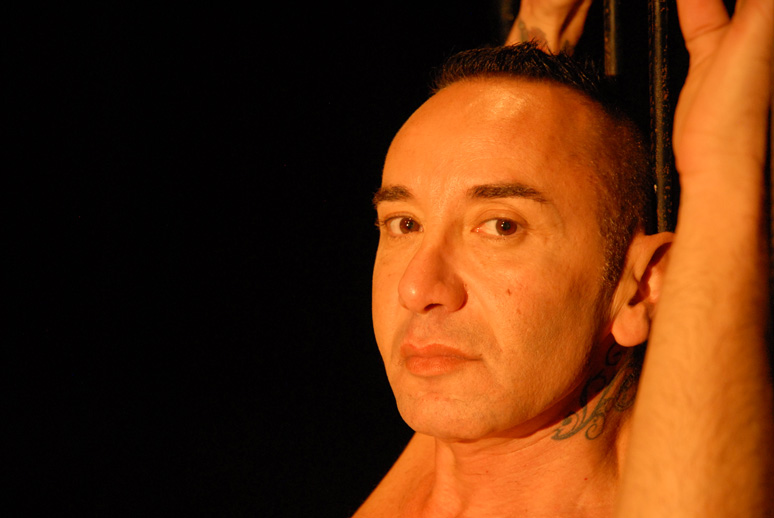 “It’s not a compare and contrast kind of play, where you’ll come out of the theatre saying one couple is better than the other. I don’t think it’s a form of activism. It’s a presentation,” Vassallo says.

Vassallo believes that although the play is not out to shock, people who were not familiar with gay people might be shocked by some elements in the play: “I wouldn’t be surprised if someone who has no contact with this dimension were shocked.”

It is not only the gay element which might provoke people – the play deals too with the issue of IVF and surrogacy, topics which are contentious in their own right.

There is a clear focus on what is not considered “normal” in this work, a dirty word in Vassallo’s book: “The word ‘normal’ has negative connotations to me; the norm limits,” he muses. “It’s often used a lot as a way of saying ‘natural’ or ‘average’. Given my scientific background, I don’t feel comfortable saying everything should fall in the middle, with perfect equilibrium. It doesn’t exist. Speaking of a norm everyone should conform to is a negative thing,” he says.

Indeed, the essence of the play is a celebration of difference. Reflecting on the acceptance of LGBTIQ individuals by other members of society, Calleja says the situation in Malta has improved a lot, although he thinks there might be a discrepancy between what people say in public and in private.

“Difference scares us, because we tend to keep difference at arm’s length. If you don’t have different people from you close to you, it is even scarier,” Vassallo says.

Calleja continues: “If the view is focused on finding out what’s different, then the focus is going to be on that part which is different and how we can change it, because it’s coming from a side of fear. If you come from a point of view of celebrating difference…”

“…then you amplify it as a beautiful thing,” Calleja resumes. “That’s the point: let’s focus on understanding what we have in common…”